If you don’t already know, the popular Netflix series 13 Reasons Why, based on the Jay Asher novel, has stirred up quite the controversy. And rightfully so since teenage depression and suicide is an epidemic that according to the AACAP, is the third leading cause of death for 15-24 year olds. From a personal perspective, I had struggled with depression and suicidal thoughts when I was younger and now I am a parent who fears that my own children could also be susceptible. After watching the series alone, and with May being Mental Health Awareness Month, I have some perspectives to offer on this newly popular series .

As May comes to a close, so does Mental Health Awareness month. But we should be aware of the resources out there to help us save our youth.

All in all it is up to you how you approach a show like this. And for most of you, you may not need to watch a show to understand the graveness of the teen suicide epidemic. However, since it is so accessible and popular it may be useful as a tool to stimulate conversation with the teenagers in your life. 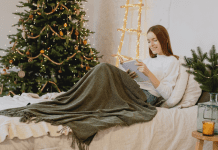 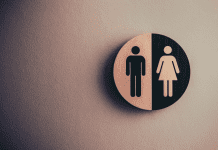 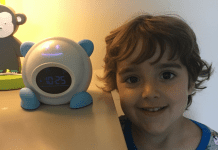