I’m up to 4 birthdays a year, every year. There are definitely pro’s and cons to intimate parties in your home versus a party at another location and I have to say, I have grown to love the idea of hosting a party elsewhere. Among the many benefits of my home being able to stay intact, our house just isn’t as fun as a place where kids are actually allowed to run around and literally bounce off the walls. I’ve learned to recognize that my desire to “Pinterest” the heck out of every birthday just doesn’t quite match up to the likes of trampolines, laser tag, and arcades.

I was reminded of this after Lazer Kraze treated my son and his best buds to a party at their Gahanna location. The boys and us parents all had an amazing time and although Lazer Kraze hosted us, my opinions are completely my own.

Here’s how our evening went down. All the parents filled out waivers beforehand so there was no delay in playing. Once you have filled out a waiver, it is good until the child turns 18!

Our party began with jump time in the trampoline park. The boys got their jump socks on and gathered to watch a safety video before the fun commenced. It was adorable watching them come up with games and making up their own rules along the way. (Don’t you remember doing that as a kid?)

As moms, we enjoyed sitting back and enjoying some adult conversation. Some of us even enjoyed the selection of domestic andmicrobrewss at the bar. It can be such a relief to know that your kids are having a wonderful time and to also be able to relax without the stress of being a host. 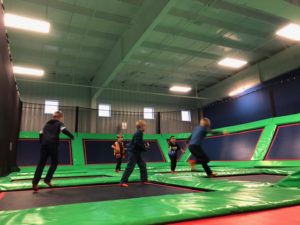 After the jump session, the boys gathered for laser tag and their “mission briefing” to go over the rules. We were able to watch from a gated area off to the side. I was very impressed by the size of the two level arena and all the colorful targets. The boys could not have had a better time and enjoyed seeing their STATs projected on to a large screen after the match was over. They also received a print out of their score cards to take home! 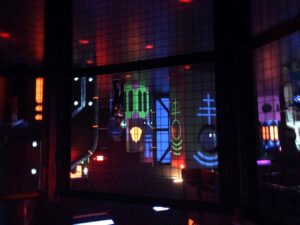 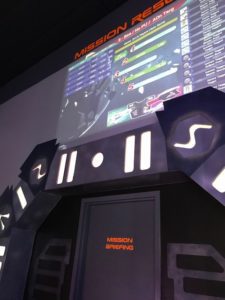 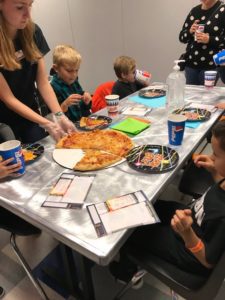 Nex,t we headed to the party room for pizza and beverages. I definitely knew the night was a success overhearing the children chat about how much fun they had over their food. 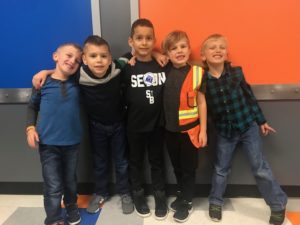 I would have considered the party a success if it had ended right there but we all received arcade cards with a five dollar credit! I’m not sure why I ever spent so much time aggregating party favor bags because I am pretty sure all my son has ever wanted is to just play a bunch of arcade games. I didn’t think five dollars worth of credits would stretch as far as it did, but we probably spent an additional hour after the party was over just playing arcade games. In the past, I have always been wary that those types of things cheated you out of your money really fast, (almost like the child version of slot machines) but the boys actually seemed to be able to both play and win a lot of the games. And of cours,e we picked out our obligatory trinkets with our ticket winnings. 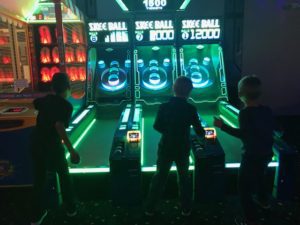 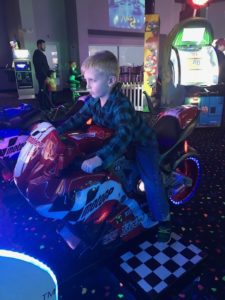 If you’re looking for the next spot to host a birthday party, I can’t recommend Lazer Kraze enough. The facility is large, clean, and our host was terrific! Keeping the party moving in an organized manner and always checking in on us making sure we had everything we needed. Everyone was very friendly and communicative and both kids and adults had an amazing time.

No need to host a party anytime soon? Just stop by for a fun outing! Earlier in the evening worked out best for us with young kids because it definitely gets busier as the night goes on. They also have Munchkin Madness on Saturdays where kids 12 and under play unlimited laser tag from 11-1 for $15.

Do you have a child with special needs? Make sure to check out Special Needs Night, the first Thursday of each month! 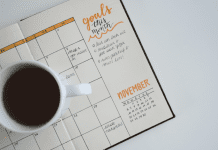 Stumbling Back to Normal