When I became a parent, I felt it was my solemn duty to protect my children at any cost. If something bad happened, I felt it was at least partially my fault, no matter what it was. I refuse to be the cause of pain to my kids or have something preventable happen to them. This is a rough attitude to have during a global pandemic, where an invisible virus seemingly exudes out of every surface and person. At least, that’s how it seems based on media coverage. It’s hard to know where the real truth lies and the uncertainty leaves me on edge and second guessing every decision I make.

During the pandemic period, I became a mother of two. I generally over-analyzed decisions concerning my first child when things were “normal” but as the pandemic started in the middle of my pregnancy, the anxiety doubled (at least! I’d say tripled.) I hoped that as time went on, we’d know more and restrictions would lift. Instead, misinformation abounds and it seems to me that as time goes on, the waters become more muddy, not less. Mom Shaming and judgment follows me wherever I go. Sometimes staying home does seem like the answer because nobody will bother me except the toddler bursting with energy and the newborn constantly spitting up on me but then I feel that I can’t stimulate them enough or provide everything they need at home.

Prior to the pandemic, I took my toddler out at least once per day on a play date or some kind of kid-centered event. We went all over the place! It was a big adjustment for both of us to have to stop seeing her baby friends. She’d often ask about them and why she wasn’t playing with them anymore. Now, in my mind, I ask myself, “Should I take the kids to the park? Is it ok now?” Some advice-givers say, “No, that’s too risky!” Then other educated people remind me of how children need stimulation and need to build their muscles. Vitamin D is important for growth and immunity.

We used to take stroller walks when all the playgrounds were closed but my toddler begs to play outside every hour of every day, rain or shine. It’s hard to say, “No, you can’t play because there’s an invisible threat outside and I’m trying to protect you.” She doesn’t understand. If she sees a playground anywhere, she’s at the phase where she’ll just scream until we do something about it. My heart breaks when she says, “Play!” because there was absolutely never a time when I wanted to play as a child and my mom did not let me play with other kids or wherever.

Sometimes I need to go to the store or run an errand and my husband can’t watch the kids for whatever reason (working, traveling for work, etc.) I have to ask myself if it’s worth it or advisable to take the kids with me or just not do whatever I was supposed to do. As time has gone on, it seems like we’re all letting down our collective guard and going out more even though the research hasn’t said that anything has changed as far as the risks go. Sometimes I go out for appointments or to just pick something up at the doctor’s office and people remark about how I need to protect my kids and keep them home. “Thanks a lot!” I mentally scream, “Maybe you should just take them and keep them home. See how you like it!” 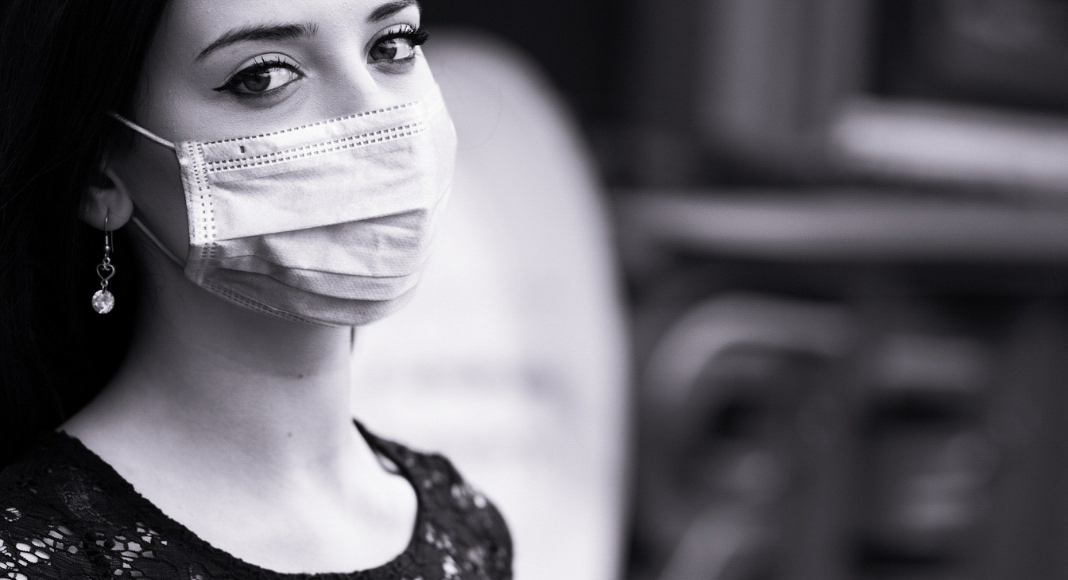 I read horror stories about families getting the virus and imagine that this could be me. Then again, can it? In my mind, I go back and forth, thinking, “If I do XYZ thing, will it be the thing that exposes me to the virus and leads to these catastrophic events?” It’s easy to go down the rabbit hole and say that if my daughter plays at the park, she could be playing with kids that have the virus and don’t know it yet.

Health professionals advise copious amounts of handwashing and wearing masks. Tell that to the young child who refuses to wear even a hair tie in her hair! The recommendation is to sanitize everything. Tell that to the child who drinks the bathwater! All toddlers are germ factories! She’ll eat things off the ground if they look at all appetizing (or even if they don’t!) Someone tried to tell me that people get the virus from carrying it on the bottom of their shoes. My daughter will carry her shoes around the house and play with them. She picks up my shoes and wears them. Cue pandemic anxiety!

In addition, some of the gross things she does on a regular basis don’t need to be mentioned but let’s just say that I think she’d be susceptible to getting every germ or virus on the face of the earth, despite my constant, “Don’t eat that! Stop licking that!” It’s about enough to have the anxiety attack of all anxiety attacks because I’m trying to help her not get sick and she insists on doing whatever thing she’s not supposed to do.

Ordinarily, we’d watch Sesame Street for a bit while I made breakfast or while we were getting ready to go out but the screen time has really increased, particularly during the Stay at Home order period. I hope that things like increased screen time or decreased socialization won’t impact her future. She also developed a serious obsession with Frozen during the quarantine.

Sometimes while breastfeeding at night, I stay up and think about all of these things. The thoughts swim endlessly and I try to rationalize and calm the pandemic anxiety. I try to listen to my heart and do the best that I can, hoping that it’s enough.  “Maybe I should put them in daycare! That’s the only place that’s open now where they’d be around other people and kids all day.” “Maybe I should keep them at home in a plastic bubble!” “Maybe it’d be ok if I wipe down all the surfaces at the park.” “Should I not go and see XYZ person because they work with the public and might be exposed?” “Do I need to miss my grandma’s birthday because of the virus?”

My pediatrician said to have small play dates with only a few like-minded parents who reduce their exposure. She said since he is so young, if my son would get the virus (or any virus), he’d be sent to the ER and hooked up, given a spinal tap, and stuck in the hospital. I imagine him hooked up to monitors and tubes and it’s hard to think about. It gives me pause about going anywhere. At the end of the day, I have to go out sometime. I feel depression creeping in whenever I am isolated from other people. Zoom calls just aren’t doing it.

There seem to be many wrong answers but still some answers that feel “right”. I have to trust my instincts as a parent. Sometimes I think I’m alone because other parents seem to have it together inexplicably. I wonder if they have the same crippling fears that I have. I hope soon to have some scientific miracle come about so we don’t have to worry about the virus anymore and the life I long for and took for granted before can be mine again. Until then, we are all just doing the best we can as pandemic parents! 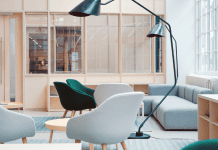 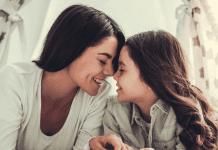 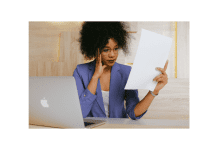