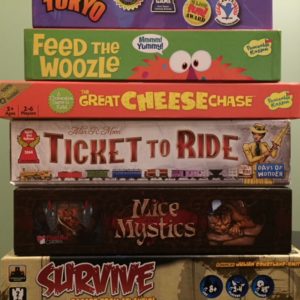 Many of us grew up playing classic games like Candy Land, Chutes and Ladders, and Monopoly.  And we have good memories of these times.  The nostalgia of those games will often drive us to purchase these same games for our kids, as I did.  However, what you remember as a fun game when you were a child is not the same experience as an adult.  In fact, I would argue that some of these games have little to any value in the gameplay itself.  There are no decisions to be made or skills to learn.  You roll a die, spin a wheel, or draw a card and simply do what it says, nothing more.

Over the past decade, there has been a renaissance in the board game industry, with hundreds of new games being released yearly. That means, there is an abundance of modern games that offer better mechanics, themes, and replayability than the games of old. Instead of mindlessly spinning a dial and moving your pawn, these newer games require your child to make decisions and utilize strategies to complete the game.  And what’s even better is that they offer enjoyment for both you and your kids. Thus, with colder temperatures and shorter days ahead of us, now is the perfect time to institute a regular family game night.

And to help you out, below are some game recommendations that have been successful in my home. Before, we begin though, a few guidelines. I suggest selecting a game based on a theme that interests your kid(s), whether that is trains or giant monsters. Also, ignore the age shown on the box.  You should select a game based on your child’s ability.  For example, if your child is an early reader than there are a lot of games that he/she can play at an earlier age than what is shown on the box. Lastly, while some of the more popular titles are finding their way to big box stores, many modern games can only be purchased online or from your friendly local game store (Examples: Beyond the Board, Level 1 Games or The Soldiery). You can also use the Amazon affiliate links below to order online. And now, the recommendations:

Peaceable Kingdom Games – This game company makes games exclusively for children.  Unlike the other games on this list, many of their games are cooperative.  This is great when playing with children of various ages because you get to work as a team and win or lose together. Many of the games start at age 3+ like Feed the Woozle, which is a silly dexterity game in which you carry food on a spoon to the mouth of the Woozle while hopping, spinning, or so on. Other games like Race to the Treasure!

and The Great Cheese Chase require kids to work together in order to achieve the game’s objective.  Peaceable Kingdom has a wide selection of games with themes varying from mermaids to dinosaurs, so you are bound to find something that your little one will enjoy.  Feed the Woozle

Ticket to Ride – This game is about claiming train routes in order to connect the cities shown on your tickets, and earn the most victory points. The mechanics are simple to learn and with the exception of the city names, there is no reading involved.  The game plays 2-5 players, and although the box says ages 8+, my daughter was playing this game when she was 5. I taught her one mechanic at a time and then eventually various strategies. While we have only played on the USA map, you can purchase game boards that represent areas from all over the world, providing lots of diversity and replayability. Ticket To Ride

King of Tokyo – Kaiju like monsters, big chunky dice, and easy to learn mechanics…what else could a kid want? In this game, each player represents a giant monster that wants to destroy Tokyo.  With a Yahtzee like mechanic, you roll the dice, trying to get 3-of-a-kind to score points, claws that do damage to other monsters, hearts to heal yourself, or lightning bolts that give you energy cubes that can be used to buy special powers.  In this fun, dice rolling romp, the first monster to 20 victory points, or the last monster standing is the winner. King of Tokyo

Survive: Escape from Atlantis –Originally released in 1982, this game was republished in 2011. In it, each player attempts to get as many of his/her meeples (my + people) from the sinking island in the center of the board to safety, located at the corners, via boats or by simply swimming. However, beware the many sharks, whales, and sea monsters that are trying to eat your meeples along the way.  When the island finally sinks, the game ends. The players add up the numbers on the bottom of their meeples that made it to safety to determine a winner. The wooden tokens, thick tiles, and beautiful board, make this game a fun experience while the use of symbols instead of words makes it accessible to all ages. Survive Escape From Atlantis

Sleeping Queens – The goal of this game is to be the first player with either 5 queens or 50 points (each queen has a value ranging from 5-20). Players draw and play cards that have various affects from obtaining a queen, to stealing a queen from another player. There are also number cards that can be discarded as pairs or by adding them up (i.e. discard a 3, 4, and 7 card since 3+4=7) to draw that many cards. I like this game because it combines a fun, fantasy theme with basic math skills. Sleeping Queens

Mice and Mystics – This is a fun adventure, storytelling game, where the players get to control heroes who have been transformed into mice, as they journey through the castle, battling rats, spiders, and other insects in an attempt to defeat the evil queen. Throughout the game, who can upgrade powers and find additional equipment to improve your character.  But watch out for the cat! Mice and Mystics comes with detailed miniatures of the various characters, beautifully rendered game boards depicting different areas of the castle, and custom dice. In this game, you get to literally bring the story to life on your table.  Mice and Mystics

Love Letter – This last recommendation consists of only 16 cards. Each card represents a different character with a specific ability that is written on the card for easy reference.  Rounds are quick and you play until a player has won a certain amount of rounds. While the box states the age as 10+, this game is accessible to any child that can read.  I taught my daughter when she was 5 and due to its simplicity, she competes well with adults. While the original version of this game has a Victorian royal court theme, several other themes have been released recently, ranging from Batman to Adventure Time. Love Letter 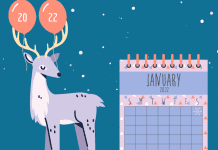 Columbus Mom Guide to the Month of January 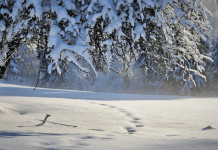 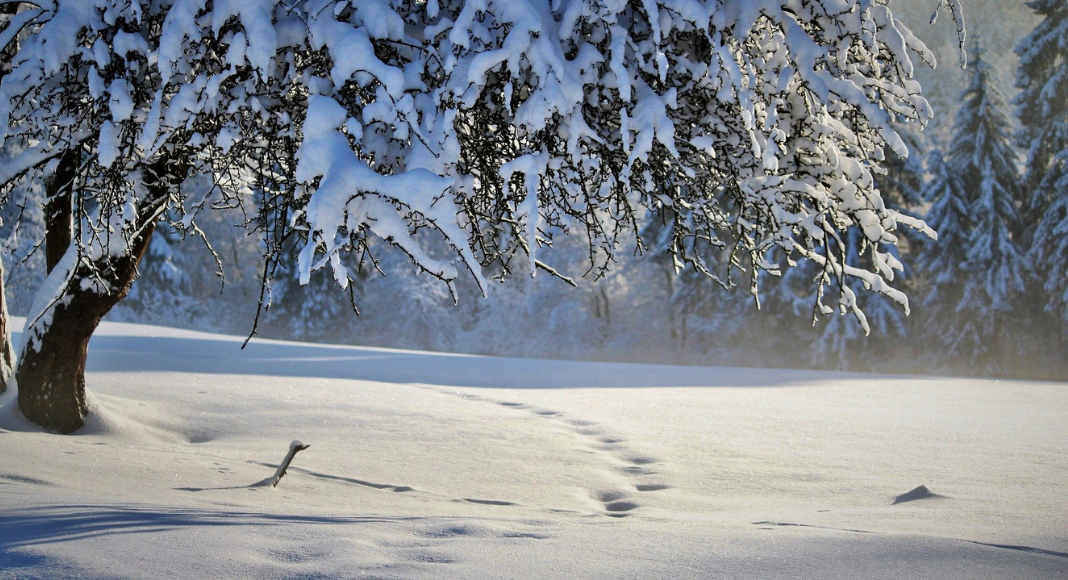