The first two years of my son’s life, bedtime was a simple, easy routine and he fell asleep without any issues. Around two and a half, things began to change. First, he started taking off his pajamas and diaper. Then we would hear for him hours after bedtime playing around in his crib. We thought it was time for the big transition to a big kid bed, and that is when everything changed. That “small” change set off a full on war against bedtime for my son.

My husband and I felt like we were playing Russian Roulette every night at bedtime. Our once happy bedtime routine was no more. Each night turned into who’s turn was it to spend the next several hours, redirecting and watching guard of our son’s room. The worst time was the first six months of this transition. Yes! Months! Over the last two years we have found a few things that we implemented that have made it manageable most nights.

5 Tips to Help With Bedtime

One Thing at a Time

I think sometimes we rely on the fact, that kids are so adaptable and understand that graduating to the big kid bed is a great accomplishment. There are many different development milestones happening, sometimes it makes sense why two and three are hard years. I wish that the big kid bed was an easy transition, but for our family it was not. My son took his new freedom to literally get into everything in his room, and come in and out of his room every five minutes for hours when we said it was bedtime. We just tried to be consistent and telling my son it was time for bed. 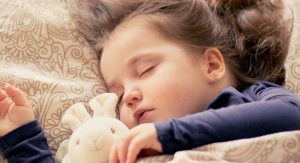 A few months into the transition of his regular bed, and it seemed my son was falling asleep later and later, 10 p.m., 11 p.m., when he needed to be awake by 7:30 at the latest the next morning. Not only was he having a hard time at night, but nap time was becoming an issue, he refused to nap and then would fall asleep at 5 p.m. on the ride home when I picked him up. Even though he was close to three, it looked like nap time needed adjusted to only sleeping one hour max and no later than 3 p.m., but most days it was no nap at all.

Sometimes the timing of big life events just means we just have to weather a phase and be more patient with our kids. It just so happened that potty training, becoming a big brother, and starting preschool all came in basically within a month of each other. That is a lot of change for a young three-year-old. I had to remind myself that these are big changes that will need an adjustment time.

This is one I have seen positive results if done consistently. I feel we always have the TV on in our house, and I know, he was getting screen time during the day too. My son is easily distracted by TV, but when I turn the TV off in the evening, basically after 5 p.m., it seems to help him calm his brain, so he can fall asleep faster.

Even though it felt like nothing was working, everyday we kept my son on a same routine from wake up time to bedtime. Sometimes we’d want to stray from the routine, maybe for a treat or different activity, but the next few days would be harder on everyone. I had to reminder my husband, that we need to be strict about the routine, the bedtime especially, as it was critical for our son’s overall behavior and health.

I will say, bedtime has gotten easier. Is it age? Maybe. Is it the fact we have him in daycare all day. Maybe. I think we may have just got through this battle together as a family and maybe with a few more gray hairs as battle scars! Can you relate? 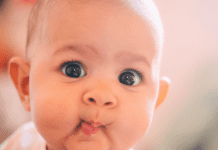 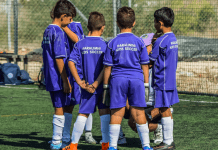 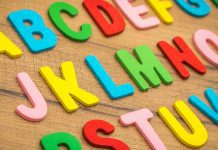 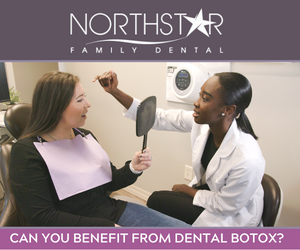