“That’s okay. I felt like I managed it well and kept to a low-carb diet and exercised after meals. I’d be okay if I have it again”, I said. I remembered with my first pregnancy the overwhelming sense of terror that I felt when I found out about the diagnosis, which of course was conveniently a couple of days before I had a baby shower at work. My co-workers at the time were so supportive and knew what to do, making some great protein-rich foods and providing some light, healthy carbs before I even took a nutrition class with a dietitian.

You Can Do This

I’m here to tell you that if you happen to have gestational diabetes with your pregnancy, just take a deep breath and say, “I can do this!” You’d be surprised to see that it’ll change your perspective on health and nutrition in general. I think it’s nature’s way of telling you that someday you could have Type 2 diabetes and so it’s important to see if you can make small lifestyle changes that will benefit you for the rest of your life.

Seek help from your healthcare professionals. When I was first diagnosed, I got very emotional about it. My midwife actually called me on her way home from work to reassure me that things will turn out fine and that the whole medical team knew what to do in order to help me. I saw a great dietitian and found out that my meter and materials were covered by insurance. Taking a walk after meals helped to regulate my blood sugar. Potentially you can get your family together to do a family walk or pop the other kids in the stroller or wagon and make it the new routine.

I started to get excited about my little extra snacks, packing some different flavors of hummus and carrot sticks or peppers to dip. I bought a fancy pasteurized cheese as my protein for snacks or a light yogurt and exciting nut mix. I realized that by eating smaller meals and having low-carb, high-protein snacks, I felt sustained throughout the day and less tired. By exercising, I also became more energized and my weight gain plateaued instead of increasing by an unhealthy amount. I gave birth to a nice, petite 6-pound 5-ounce baby who was easier to push out.

Remember, It’s Not Your Fault

I want to raise awareness of the fact that gestational diabetes is hereditary. I had other people rudely saying, “Maybe you shouldn’t have eaten so many sweets” and other things to indicate that they did not know what diabetes was in the first place and that they blamed me for giving myself diabetes. The medical community is not exactly sure why people get it. In my case, I have had family members who have diabetes and I am suspected to have PCOS (Polycystic Ovary Syndrome), which sometimes has been linked to insulin resistance or a potential predisposition toward diabetes.

Of course, there can be complications with gestational diabetes and I realize that I had things much easier compared to some other people. Sometimes you have to take insulin and that is the body’s way of reacting to the pregnancy. If you do have it, you can feel in control of regulating your diet and exercise regimen. Pills or insulin might be tools that can help you on your journey. Please don’t beat yourself up but instead, try to stay positive and make small goals for yourself. I took things one day at a time toward the end of my pregnancy. As with everything in motherhood, you will get through this and become a stronger person because of it. Your baby will thank you for all your hard work! 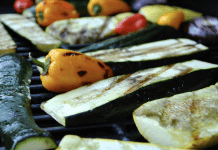 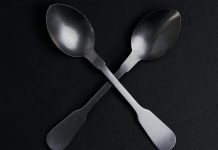 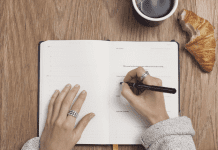 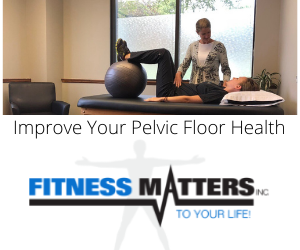 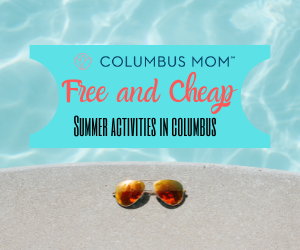 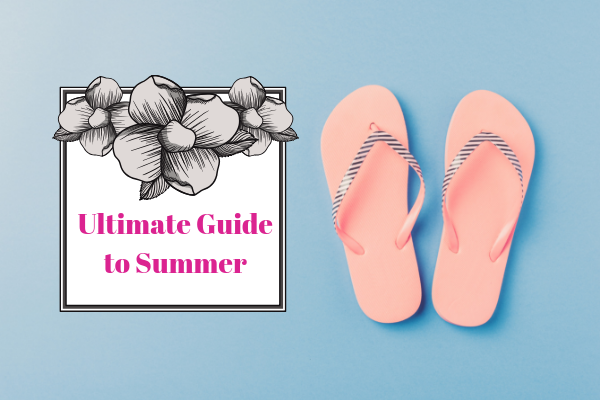 Amy Onifer - June 6, 2021 4
Summer has arrived and this is your Ultimate Guide to Summer fun. You'll find where to go and what to do to enjoy the summer...